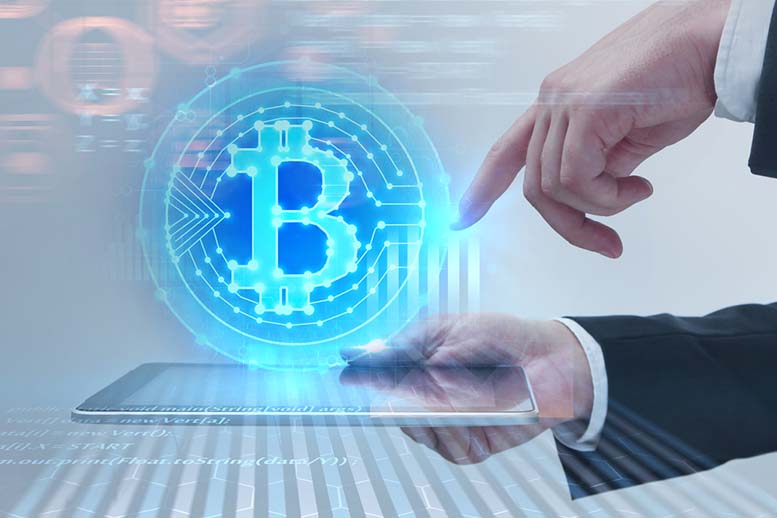 South Korea has just become the first East Asian country to legalize medical marijuana. But it may be the second to put voting on the blockchain. Japan is already trialing the technology to allow citizens to cast votes on “social contribution projects.”

South Korea has been an advocate of blockchain technology though it has a strict stance towards cryptocurrency. It makes sense that it would follow in Japan’s footsteps.

Voting on the Blockchain in South Korea

Democratic voting on the blockchain is one of the most controversial applications of blockchain technology. Switzerland has trialed …

Read The Full Article On CryptoCurrencyNews.com